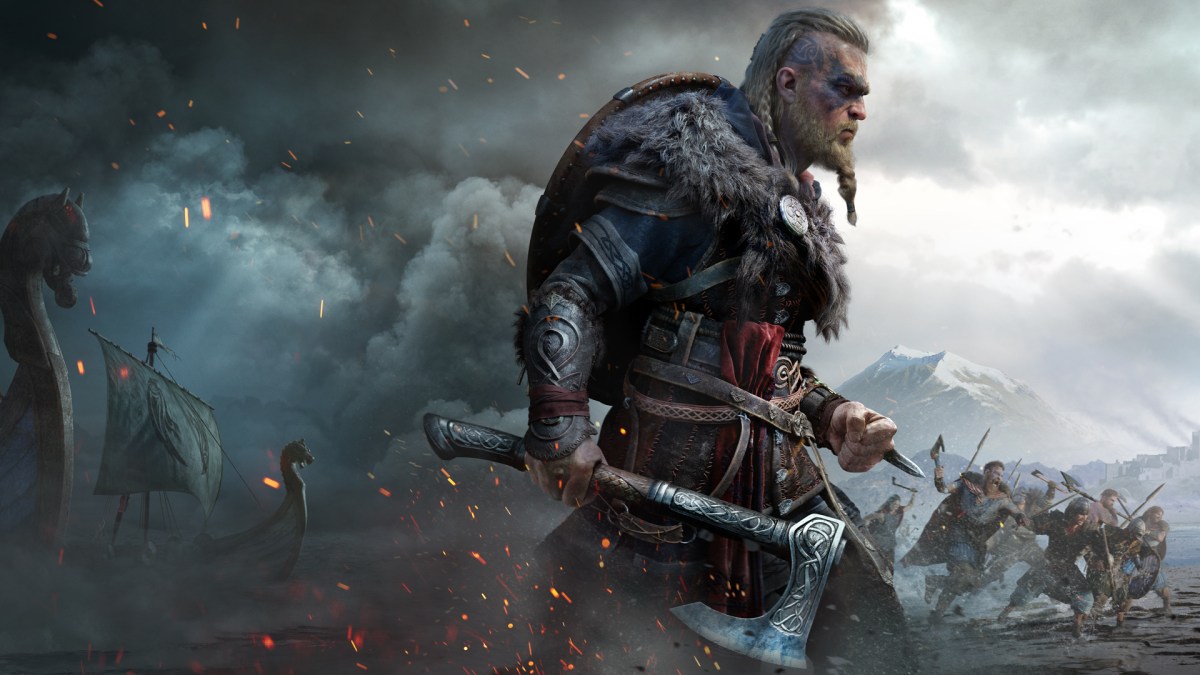 That is down 20.5% from the same period last year. Ubisoft did not release any major new games during this quarter, although the same could be said last year. In 2020, however, all of gaming was getting a massive bump from the pandemic. The bored, quarantined masses turned to gaming for entertainment, and this gave Ubisoft a boost.

Still, Ubisoft did slightly beat its own target for the quarter, $376.76 million (€320 million). The publisher also has big plans for the future. Major titles like Far Cry 6 are on the way, and Ubisoft is putting a bigger focus on live-service games, as we can see with the recent announcements of Assassin’s Creed: Infinity and Tom Clancy’s XDefiant.

Surprisingly, the earnings report even mentions Beyond Good & Evil 2, a game we haven’t heard about in years. Looks like it may not be as dead as we have feared. The report lists the game among its ambitious plans for its existing franchising, noting that it will be a revival of the “fan-favorite franchise.”

With a lack of new games, this was always going to be a quiet quarter for Ubisoft. But its ambitious schedule of future releases, including games based on Star Wars and Avatar, could mean that next year will see much bigger gains.