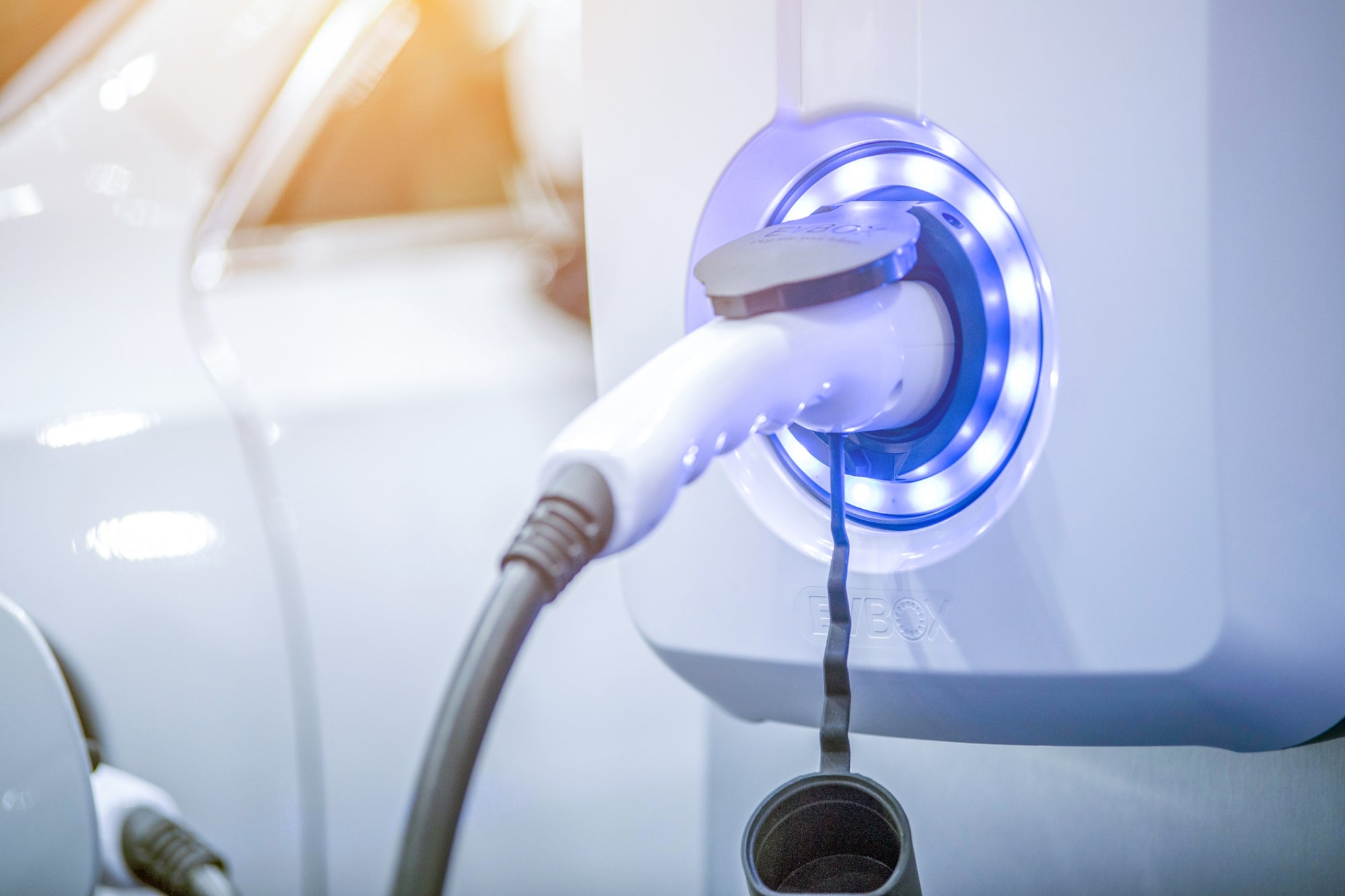 According to some estimates, the size of the global electric vehicle market is expected to increase to approximately $803 billion by 2027. E-mobility is making substantial ground all over the world, but Europe’s e-mobility sector is experiencing the fastest growth by far.

Currently, three of the world’s five biggest electric mobility markets are European. Additionally, while the U.S. sold over 330,000 electric vehicles in 2020, that was only a four percent growth compared to the previous year.

However, this growth is now starting to affect other industries. Lithium is becoming more and more expensive, and there is a geopolitical aspect to this situation. European countries, which are seeing the biggest growth, have to rely on countries like China to supply them with the much-needed lithium and lithium hydroxide.

While China is still the biggest electric vehicle market in terms of absolute market size, European countries are catching up. Electric vehicles (EVs) have taken the European automotive markets by storm, and the numbers clearly reflect that sentiment. While China sold more EVs in 2020 than Germany, France, the UK, and the U.S. combined, China is currently outpaced by Europe in terms of growth.

Other European countries, like France and the United Kingdom, are experiencing similar growth. Furthermore, Norway is by far the country with the largest share of EVs, with the majority of new registrations in 2020 being EVs.

European consumers purchased between 1.4 and 1.5 million EVs in 2020, with the Renault Zoe and the Tesla Model 3 being the top choices. This is more than double the number that was sold in 2019 and represents a 240% year-on-year growth rate.

Related: Norway, the first country in the world where the purchase of electric cars exceeds that of other new cars

With the e-mobility markets around the world experiencing such incredible growth, other sectors are also feeling the effects. The demand for lithium is increasing at a rapid pace since it is needed to build the batteries that power EVs. Additionally, countries are heavily investing in battery solutions for renewable energies, which also require lithium.

With more and more battery factories being built around the world, the demand for lithium is increasing, and prices are reflecting this demand. Lithium prices went down for almost three years, and they have now risen over 100% since December 2020.

According to Maroš Šefčovič, vice president of the European Commission for Interinstitutional Relations and Foresight, “A secure and sustainable supply of raw materials is a prerequisite for a resilient economy.” Lithium has a vast number of industrial applications and is a very important resource for various economic sectors with the biggest demand coming from the battery industry.

“For e-car batteries and energy storage alone, Europe will for instance need up to 18 times more lithium by 2030 and up to 60 times more by 2050,” Šefčovič added. And to make that many batteries, Europe needs access to the raw materials that are essential for the production of this product. As a result, the European Commission added lithium to its List of Critical Raw Materials in September 2020.

Related: Why 2021 Has Irreversibly Defined the Future of Electric Vehicles

However, to be suitable for e-mobility and energy storage purposes, lithium first needs to be processed to lithium hydroxide in a converter. And, ideally, this converter should be located in Europe to ensure easy and reliable access. However, most of the world’s lithium hydroxide is currently being produced in China.

In fact, China’s lithium-ion batteries industry accounted for 61% of global battery production in 2018, with most of the world’s lithium processing also being done in China by companies such as Ganfeng Lithium. Other sources of lithium are Australia, Argentina, and Chile.

Even though Europe is expecting to be able to provide batteries for up to seven million EVs by 2025, at the moment there are still zero lithium converters there. With total global lithium demand expected to increase to more than 400,000 tons in 2021, it’s time for Europe to find a way to be independent of other countries in regard to its lithium needs.

One of the biggest corporations in the industry, Rock Tech Lithium, is building the first European lithium converter in Germany to help meet Europe’s demand for lithium hydroxide. Once the converter starts its production in 2023, it is expected to produce about 24,000 tons of lithium hydroxide per year, which is enough for 500,000 EVs.

“With sustainable production that is based on the latest technologies, we will develop Rock Tech Lithium into a major central player in the green and clean-tech industry,” said Dirk Harbecke, chairman of the board at Rock Tech Lithium. Rock Tech Lithium wants to become a fully integrated producer of battery-grade lithium hydroxide and build a European lithium value chain, which will help European producers become more independent of raw materials from countries like China.

“We plan on building a second lithium converter in five years with our self-developed, patented chem-tech processes, and we will make our contribution to the European auto and battery industries to make Europe independent at every stage of the supply chain,” Harbecke added.

Taking all of these issues into account, the European e-mobility sector is undoubtedly at an interesting juncture. As car manufacturers and other producers of electric vehicles are increasingly dependent on lithium supply, the production of lithium, as well as its market, can be seen as attractive opportunities for entrepreneurs, investors and innovators.

Related: Tesla Is Facing an Unlikely Competitor in the Electric Vehicle Market