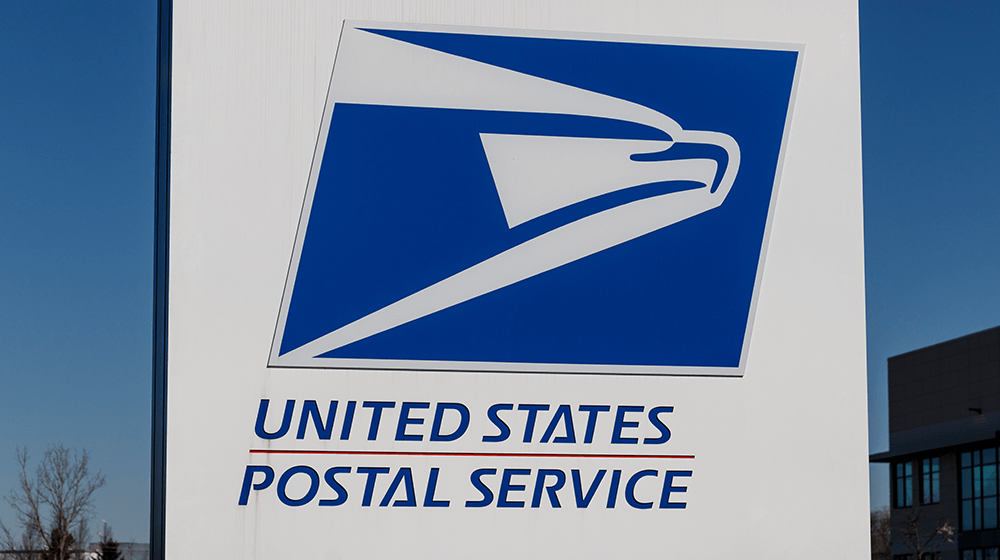 The US Postal Service (USPS) has announced proposed temporary rate hikes for the 2021 peak holiday season.

The rate adjustment is similar to the one implemented in 2020, which anticipated a surge in demand for shipping during the peak season, which typically leads to additional handling costs.

The proposed changes to peak season shipping costs, which were approved by the Governors of the Post Service on August 5, would have an impact on commercial and retail domestic parcels.

Pending approval from the Postal Regulatory Commission (PRC), which the USPS has filed notice to, the temporary rates would come into effect on October 3, 2021. They would remain in place for the duration of the peak holiday season until December 26, 2021.

It is important that small businesses that ship items are aware of the proposed changes so they can budget accordingly at a time when they experience a surge in in shipping requests.

In a press release, USPC cited ‘Delivering for America’, its vision and ten-year plan to achieve financial sustainability and service excellence through appropriate pricing initiatives and a comprehensive modernization of the Postal Service.  According to the USPC:

“The Postal Service has some of the lowest mail postage rates in the industrialized world and continues to offer great values in shipping. These temporary rates will keep the Postal Service competitive while providing the agency with the revenue to cover extra costs in anticipation of peak-season volume surges similar to levels experienced in 2020.

The PRC will review the prices prior to them being scheduled to take effect on October 3, 2021, when holiday season shipping gets underway.

Small Businesses Should be Aware of the Changes

For small businesses that ship domestic packages and are typically busier during holiday season, keeping abreast of the proposed changes and dates of the rates hike will mean they won’t be in for any nasty surprises relating to shipping costs and will be able to budget for the holiday season more efficiently.

PrevPreviousJeff Bezos’s Blue Origin files suit in federal court as it pursues a campaign to win a slice of NASA moon contract
NextRoblox bookings grow 35% to $665.5M for Q2 2021Next