4 Strategies Drake Taught Me About Branding and Business 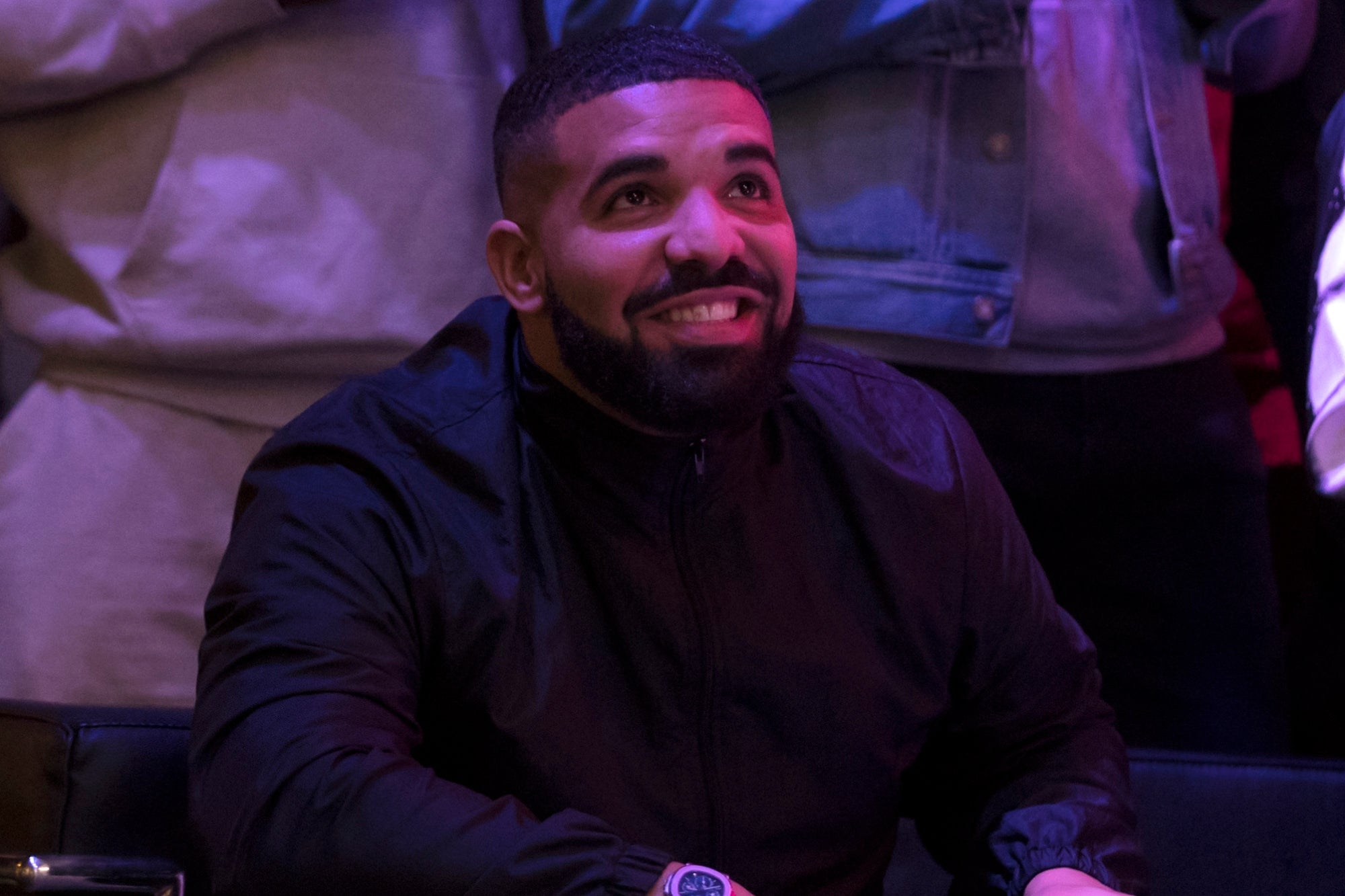 With four Grammys, millions of social media followers, and a boatload of Billboard-charting records, along with a business empire that spans multiple industries, Drake is more than just a singer and rapper. He’s a brilliant, successful entrepreneur. While most of us don’t have the ability to become a worldwide sensation as a musical artist, we can all learn how to focus our efforts on creating our own success. As Drake himself said, “Everybody has an addiction, mine happens to be a success.”

Related: The Difference Between Growing a Business and Growing a Brand

So what have I learned from Champagnepapi? (That’s Drake’s handle on Instagram by the way.) Four important lessons about branding and business.

Let’s face it. Rappers aren’t known for displaying their vulnerable, sensitive sides, right? But everyone has feelings. Everyone gets hurt. Everyone feels uncertain. Everyone has weaknesses. Rather than put up a front, Drake embraces his emotions, creating art that celebrates authenticity and invites listeners and fans to see below the surface. Drake lyrically explores themes of love: “I’ve got my eyes on you. You’re everything that I see.” “You love me, and I love you. Your head hurts and mine does too. And it’s just words and they cut deep but it’s our world, it’s just us two.”

Drake doesn’t just write sappy songs, though. He struggles just like anyone else, and he lets the world see his pain and ambivalence: “I’m going through her phone if she goes to the bathroom and her purse right there. I don’t trust these hoes, at all.” “I’m scared that every girl I care for will find a better man and end up happier in the long run.”

Much of the rap category can be fairly criticized for glorifying violence and for posturing that denies authentic emotion. One of the reasons Drake’s brand is so powerful is that he doesn’t conceal the feelings that he and everyone else on the planet share. His authenticity and vulnerability aren’t weaknesses. They’re strengths because they’re real and common to us all.

2. Forge a connection with your fans (or customers, if you don’t happen to be a musical genius)

Fans follow Drake by the millions, and he gets it. In his song “Headlines,” he emphasizes just how important the connection is,“If they don’t get it, they’ll be over you.” Music doesn’t thrive or succeed in a vacuum, and Drake knows it’s his fans that make him a success.

Drake even takes the time to reach out to individuals when a story moves him. When his friend Mustafa the Poet told Drake that a young fan and fellow Toronto native was battling a rare form of cancer, Drake recorded a video message for the young man’s 14th birthday. In the video, Drake said, “Well, I’m a fan of you. I’m a fan of people with heart, and I can tell that you have a lot of heart.” The young man, Zelek Murray, was delighted by the fact that Drake took the time to reach out to him personally.

It’s moments like that one that cement Drake’s place in the hearts of his fans.

3. Keep a sense of place

Just as Drake reached out to a fan who shared his hometown of Toronto, Drake’s roots in his native land run deep. In 2011, when Drake was awarded the Allan Slaight Award, given to distinguished young Canadians, he donated the entire $10,000 prize to Dixon Hall, an organization that works to create opportunities for low-income residents of Toronto.

Drake has also built a very special relationship with Toronto’s NBA team, the Raptors. He’s been the team’s official global ambassador since 2013, and in addition to bestowing a custom championship jacket on each player, the rapper and the Raptors do good work in their community as well. In 2018, Drake and the Raptors spent millions to refurbish community basketball courts.

Keeping a sense of place, much like sharing real emotion in your music, helps anchor an artist and a brand for fans. Being connected to his community is very much a part of Drake’s brand.

Related: Your Startup Isn’t a Community? Here’s How to Change That

While I doubt that I’ll be working with Rihanna the next time I embark on a new project, Drake reminds me of why and how collaboration is so vital, no matter the industry. In music and in business, collaboration kindles inspiration and imagination. Drake is perhaps one of the best known musical collaborators, with projects that feature performers as diverse as Rihanna, Nicky Minaj, 2 Chainz, The Weeknd, Jay Z, Lil Wayne, Stevie Wonder, Mary J Blige, Kanye West, Jamie Foxx, Waka Flocka Flame, and Justin Bieber, among others.

Not only does creating and collaborating with other artists produce mutual inspiration; it also connects one artist with the fans of another.  Apply this lesson to business and branding, and you see how powerful sharing and gaining access to new fans and customers can be.  Collaboration may require work and compromise, but the benefits are enormous.

Drake’s influence reverberates through the music, sports, and fashion industries, and success like his invites us to study his empire for lessons and principles we can apply to our own brands and our own industries. Putting some of Drake’s strategies to work for your brand can help you grow your business and influence.

Related: Why Collaboration Is Essential to Entrepreneurship

PrevPreviousThe Elder Scrolls V: Skyrim gets an Anniversary Edition on November 11
NextPreston So of Oracle: While things are better for developing voice interfaces, there’s still a way to go for those using themNext