The metaverse’s appeal hinges on its designers and hosts 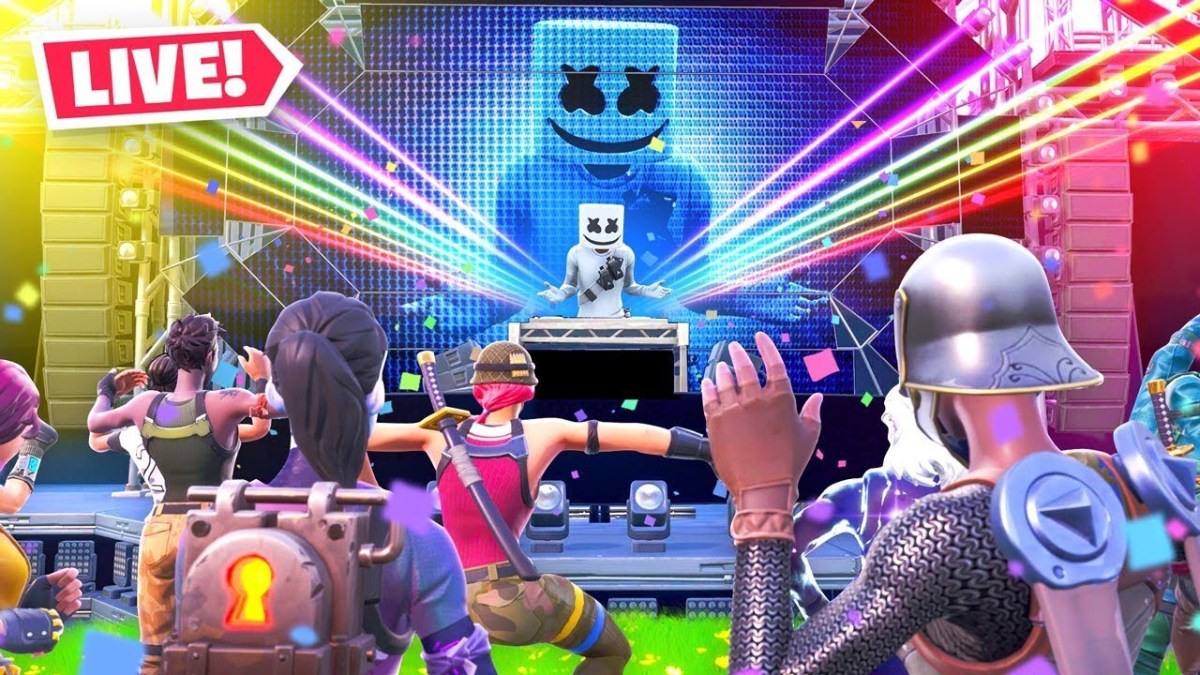 For decades, science fiction predicted we would be cruising around in hovercrafts and experiencing the bulk of our lives through virtual reality by the 21st century, yet we are still a far cry from a digital world to spend our days in. The concept of a “metaverse” has been defined by Hollywood as a fully fleshed out virtual world where people in digital avatar form visit to establish emotional connections with others while indulging in all of their entertainment vices with just a pair of VR goggles. Over the years, multiple attempts at making metaverses a reality — from Linden Labs’ Second Life to IMVU — generated the occasional hype, but the latest gold rush became supercharged when Roblox’s March IPO in March had a whopping $41 billion valuation and Mark Zuckerberg announced Facebook will become a metaverse company within 5 years. As the hottest topic in Silicon Valley, the metaverse finally seems commercially viable.

While the notion of the metaverse as a digital platform where an all-encompassing array of interactive experiences are integrated into a series of seamlessly connected content universes is aspirational, it will take decades and deep pockets to mirror the movies. If it takes a village to raise a child, imagine how many creative professionals and engineers it takes to create a metaverse? In the meantime, it will be going through several construction phases with content creators, the games industry, and smart investors playing a critical role early on.

In terms of gaming metaverses, there are a number of companies at the forefront of creating experiences that transport players more deeply into real-time 3D virtual worlds. On a foundational level, Unity, Unreal, and Nvidia are among those positioned to lead the infrastructure leg of the race. During VentureBeat’s Transform 2021 conference, Unity talked about how democratizing development was deep in its DNA, with its mission to bring “advanced technology to the developers so that they can create much more powerful applications.” Nvidia is also stepping up to the plate with its Omniverse beta that’s focused on enabling collaboration across multiple industries to establish universal standards. As one architecture industry expert put it, “The future of architectural design will rely on the accessibility of all design data in one accurate visualization and simulation application.”

The baton will then be handed to long-running companies like Roblox and Minecraft, as well as the more recent Manticore, all of which have opened the door to the public to construct their own games by putting the building blocks at their disposal. Roblox’s 161% year-over-year first quarter growth combined with an approximately $42 billion valuation reflects that the market realizes Roblox is much more than a game, but rather the first commercially successful metaverse platform. Manticore also flexed its metaverse-focused muscles by raising $100 million for what is intended to be an ever-expanding arcade of user generated games where they provide the “infrastructure and economic system and the tools for collaboration,” according to CEO Frederic Descamps.

Beyond these more building-focused brands, you have Epic’s Fortnite with multiple modes, including UGC and maps, that make it both competitive as a game and creative as a tool. Its expansion to events, such as concerts with Marshmello and Ariana Grande, extends what we thought a game can be, and makes it another commercially successful, metaverse-aspiring experience. In April, Epic announced a $1 billion funding round to support its metaverse vision, so more innovation is still to come.

Now that you understand what is going on under the hood of the metaverse, it’s time to delve into who is driving the bus. Shaping the visible layer of the metaverse are two general content creation groups — the designers and hosts.

The designers are the interactive storytellers who will build the world and populate it with all the things you can see and do, such as the games you play. This includes both pros and novices given that creation tools are becoming less code dependent and therefore enabling non-developers to also build amazing experiences.

As for the hosts, they will be a combination of emcees, tour guides, and commentators, who are currently influencing purchasing decisions by understanding how to communicate with audiences in an authentic way. Among their defining characteristics are being effective presenters or producers of community events, such as when Ninja is positioned as hosting a new season of Fortnite, a figurehead who draws in the crowds. The role of gaming hosts in the metaverse can be even more tethered to the games they are known for, like a Lord of the Rings streamer leading an attack against Mordor in avatar form with every expression on their face captured. And one of the most important roles hosts will play is as a live discovery and marketing mechanism for brands, which is an extension of the sponsorships already native to their channels.

As for where the host aspect of the metaverse is being cultivated, look no further than on livestreaming platforms such as Twitch and YouTube. Because their real-time chat-enabled livestreams are equal parts a social network and viewing platform, they have fostered the human connection component that will be endemic to when these platforms and creators embrace the metaverse format.

While advertising will have a place in the metaverse, the impact of a billboard for a Lady Gaga concert is dwarfed by seeing her promote the concert on a talk show. It is this disparity in approach that will propel the metaverse into being the perfect marriage of hosts with engagement-driven technology, an amalgamation that is already in its nascent form on livestreaming platforms. And although we have yet to reach the seemingly basic metaverse offering of enabling viewers to click on a creator’s screen to purchase their clothes or other items in their rooms, they will be ground zero for when we cross that touchscreen precipice. This form of art and commerce will then carry over into the 3D realm we call the metaverse and be just one instance of how hosts will be the tip of the spear for brands.

It’s safe to say that while the metaverse is not coming soon to a holodeck near you, the companies that do cross this technical and cost-prohibitive threshold are going to be worth hundreds of billions of dollars because they will occupy more of people’s time than any other company in history. But if the companies trying to break into this space don’t have a content creator strategy in place, their metaverses could end up a desolate virtual wilderness.

Doron Nir is founder and CEO of StreamElements.

Chase is a long-time PR practitioner who occasionally writes on Medium as a hobby under a pen name.