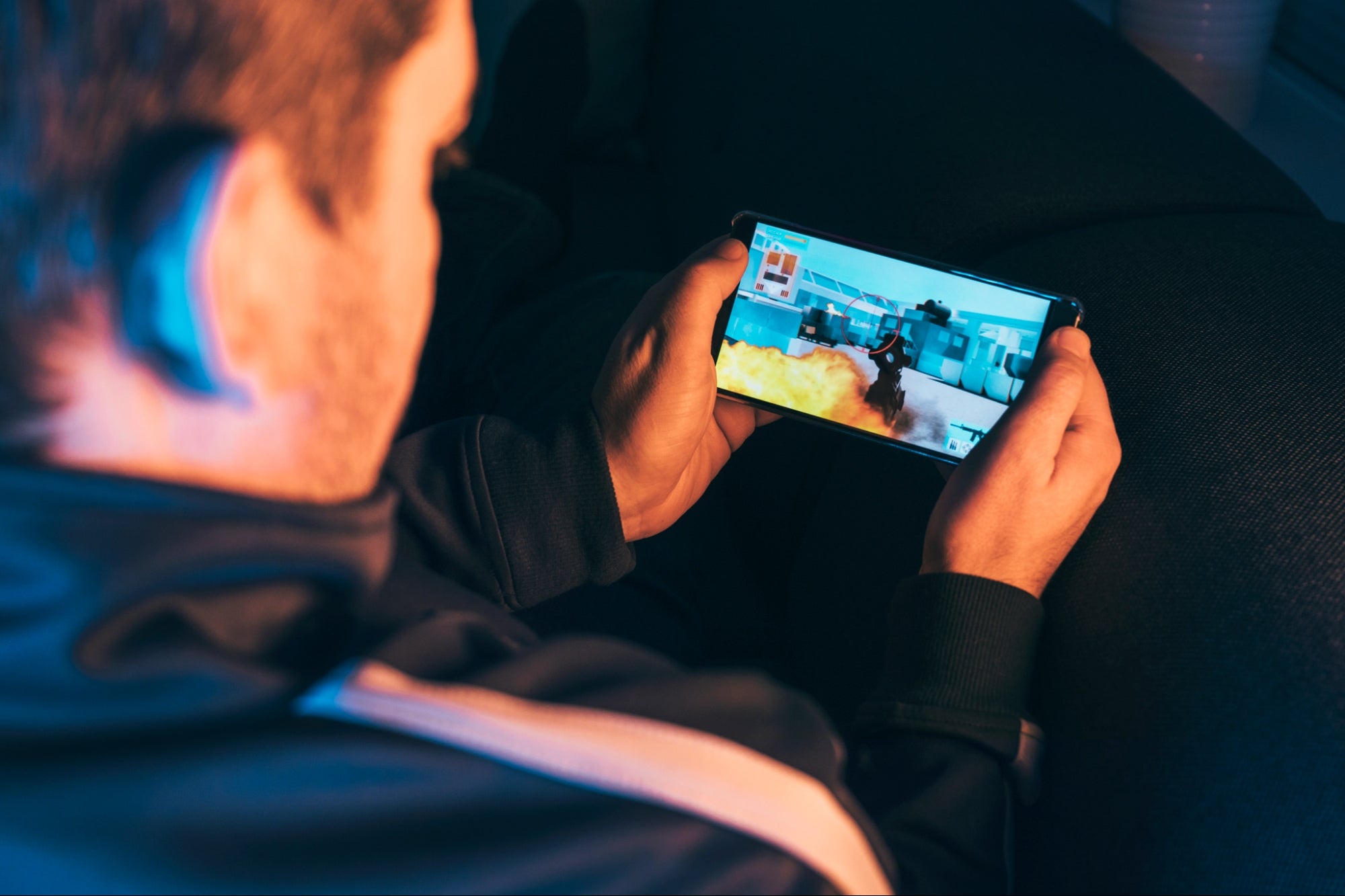 Whether you’re in the casual gaming space or not, it’s no secret that casual gaming grew significantly during the course of the pandemic in 2020. The numbers speak for themselves: App installs for mobile games rose 45 percent in 2020, compared to 32 percent in 2019. Additionally, in-app purchase revenues rose by 25 percent during lockdown, which was due to greater demand for casual games (upwards of 55 percent).

Due to the popularity of the games themselves, casual gaming companies quickly realized the opportunities being presented and went above and beyond to accelerate their efforts in user acquisition to meet the heightened demand and stay ahead of the competition. Casual games ended up experiencing an uplift of 30 percent, and remarketing efforts also bore fruits with a 95 percent lift in average revenues from paying users due to remarketing campaigns.

Far from being a bubble

But is this all a bubble? Absolutely not! The industry, which is already on a billion-dollar trajectory, is continuing to grow at an accelerated pace. If anything, it was already a rapidly growing section of the mobile gaming ecosystem before the pandemic struck. Projections by Statista indicate that casual gaming, which is currently valued at $85.5B, will be valued at $98.8B by 2024.

Gaming companies that don’t capitalize on the continuous demand (and rise) of casual games by continuously embarking on user acquisition campaigns run the risk of missing out on people that enjoy playing on non-gaming-specific devices, such as smartphones and tablets.

Related: Turn Your Gaming Passion To Profession With E-Sports

Google has been on top of the gaming industry’s urgency to continuously grow an active user base. Google introduced app campaigns for engagement in Google Ads last year to help gaming companies re-engage existing players. That will soon allow brands to use target return on ad spend (ROAS) bidding for campaigns on Android. The upside? Maximized profitability while keeping players loyal and active. The downside? It is only available as a closed beta.  According to a recent post, Google also has a few other features in the works.

Google is also helping gaming companies earn more through Open Bidding, which is “the real-time bidding solution from AdMob, hosts a fair and real-time auction for participating demand sources to compete for every ad impression.” While that does sound interesting, it also requires quite a bit of effort on the part of game developers, as they have to navigate through policy setup.

Then there is also the Facebook ad network, which is a popular go-to for the user acquisition campaigns of casual gaming companies due to positive ROAS. Running campaigns on the Facebook ad network allows companies to target users using both their demographics and psychographic profiles. This allows growth marketers and user acquisition managers to target users who are most likely to spend money in the game.

However, there are two downsides to the Facebook ad network: Competition is fierce, and the conversion window is only between 1-7 days — hardly enough to target a lifetime value (LTV) audience. As mentioned in Voyantis, most gamers need time to learn the game mechanics and reach a point where they want to accelerate their experience with a purchase. In most cases, this takes more than a week. By extension, the 7-day optimization timeframe is hardly effective in identifying a desirable audience.

Related: How to Become a Successful Gaming Entrepreneur

The key to power up user acquisition campaigns

The best way to maximize the ROAS of user acquisition campaigns is by optimizing on LTV.

Gone are the days of taking anything that bites within broad parameters in shorter conversion windows. With LTV-focused signal optimization, only the cream of the crop will be targeted, thereby making user acquisition in casual gaming that much more sustainable.

PrevPreviousApple called its Epic ruling a ‘huge win.’ It wasn’t.
Next10 Ways to Take Better Care of Yourself and Your BusinessNext