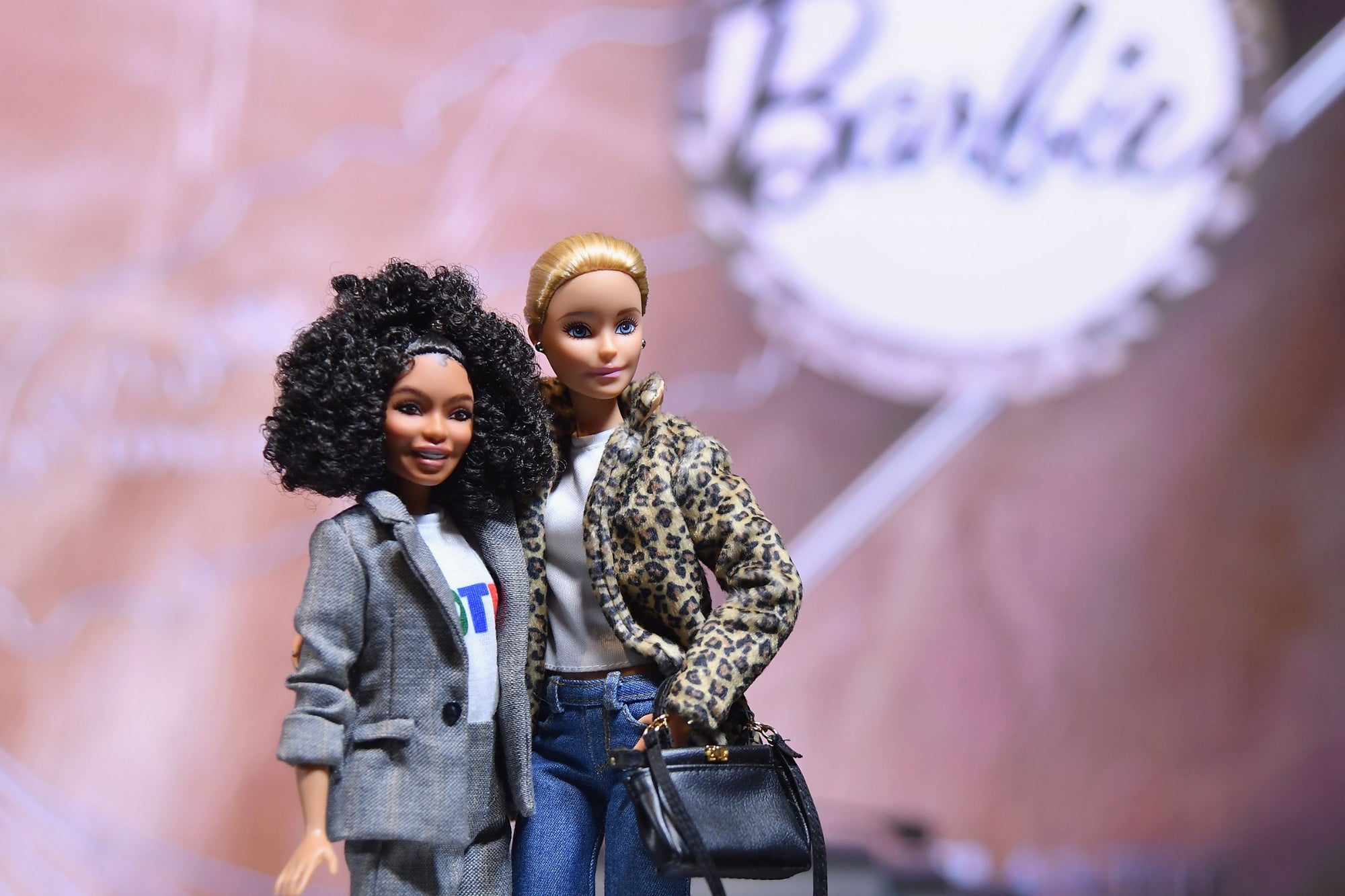 This story was originally published on CO— by U.S. Chamber of Commerce and was written by Mark Hamstra.

Mega brands including Hot Wheels, Barbie and Looney Tunes are forging licensing collaborations that align with social causes and tap into the hot digital collectibles market — trends that businesses of all sizes can monetize, too: That’s because they’re courting younger audiences via the buying triggers shaping how they shop for toys to T-shirts today, executives said at the 2021 Licensing Expo attended by CO—.

Dr. Seuss and NFTs: ‘This is a whole new way of interpreting the characters’

Dr. Seuss Enterprises, for example, is preparing to roll out its first NFTs (non-fungible tokens), which are limited-edition or one-of-a-kind digital works of art that have rapidly become collectors’ items, and are particularly popular among young consumers. They are traded on digital networks and such as Ethereum and often bought and sold using cryptocurrencies.

“We are jumping in in a big way with our characters,” said Susan Brandt, president, Dr. Seuss Enterprises, which publishes the popular children’s books featuring characters such as The Grinch and Horton the Elephant. “This is a whole new way of interpreting the characters.”

“We put a lot of thinking into it,” said Richard Dickson, president and chief operating officer at Mattel, who noted that it was the company’s first foray into the NFT space.

“I am excited to see what that morphs into in the years to come,” he said.

Similarly, he said MGM properties such as the James Bond movie franchise also lend themselves to digital formats popular with young consumers, such as video games. Getting a licensed brand into a video game tends to have a ripple effect, spilling over into other licensing opportunities in the form of new products and experiences.

Brands are also reaching consumers by focusing on social causes, such as sustainability and diversity.

Barbie, for example, recently launched its first doll made from recycled plastic, called Barbie Loves the Ocean, supported by the tag line, “The future of green is pink.”

Millennials and Gen Z are attracted to brands that demonstrate a purpose, said Dickson of Mattel, which owns the Barbie franchise.

“Our brands have been purpose-built right from the start,” he said, noting that the company’s corporate values around diversity and inclusion are also woven into the stories of each of its brands.

Dr. Seuss also lends itself to tie-ins with social causes, said Brandt, citing the success of the company’s partnership with sustainable clothing brand Tentree and the Dr. Seuss book, “The Lorax,” about a character who “speaks for the trees” against forces that would destroy them.

The partnership has generated millions of social media impressions, she said, keeping the Dr. Seuss character front-and-center among consumers interested in sustainability.

Related: Not Just Skin Deep: Marketers From CVS to Startup Geenie Take on Mental Wellness in the Beauty Aisle

As they lean into trends, licensors are also expanding their reach through direct-to-consumer (DTC) platforms, although they have to tread carefully to avoid conflict with their brick-and-mortar and e-commerce partners, executives said.

Mattel, for example, has established a new DTC brand called Mattel Creations that features limited-edition collectibles. The goal of such DTC ventures is to complement the offerings of other retailers, said Dickson.

Similarly, Warner Bros. also has its own DTC e-commerce and retail channels, but works closely with its retail partners to understand their customers.

“We lean into what the retailer wants in terms of what they see as the bigger opportunities,” said Pam Lifford, president, WarnerMedia Global Brands and Experiences.

Data analytics are key to ensuring that licensed products appeal to the specific consumer demographics of each individual retailer, she said.

Case in point: Licensed product related to the Looney Tunes-themed movie Space Jam: A New Legacy, has been a strong success, she said.

Warner Bros., which owns the Looney Tunes and Space Jam franchises, worked closely with LeBron James, the pro basketball player who is the star of the most recent incarnation of the movie property, along with his sneaker partner, Nike. (The new movie comes 25 years after former pro basketball player Michael Jordan launched the first hit Space Jam movie in partnership with Warner Bros. and Looney Tunes.)

“The fact that that we showed up in all the right places at the right time, integrated with the right [intellectual property] — it’s pretty special,” said Lifford.