Konami reportedly returning to its most popular (and neglected) games 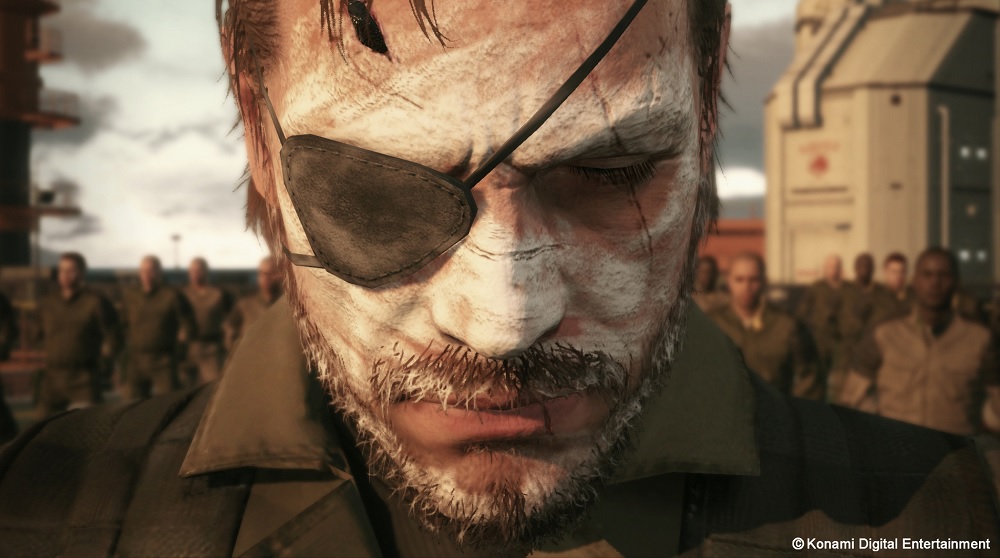 Join gaming leaders online at GamesBeat Summit Next this upcoming November 9-10. Learn more about what comes next.

Konami’s business has overall taken a dip in the last few years — according to financial disclosures earlier this year, its digital entertainment business is the only part of its business that was growing during the pandemic era. Now, most likely because it’s seeing how fruitful video games have been in the last year-and-a-half, Konami is allegedly planning to return to the market in a big way.

According to a report from VGC, Konami is interested in making new games in some of its long-neglected gaming franchises. Specifically, it has new Castlevania, Silent Hill, and Metal Gear projects in the works, all games that are very popular with huge fan followings and all games that Konami has shown little outward interest in for years.

The last time the company released games in any of those series, it didn’t turn out so well. Castlevania: Lords of Shadow 2 received tepid reviews. Metal Gear Survive was excoriated by series fans. And the disappointment over the cancellation of Silent Hills, the game teased by P.T., is still being felt and expressed to this day.

Castlevania, on the other hand, has received a new flood of interest following the very popular Netflix animated show, which would make it a prime target for a new game. Konami is allegedly planning a series reboot. The company is also supposed to have multiple external studios working on Silent Hill games.

Konami is apparently making remakes of its existing Metal Gear properties, including a Metal Gear Solid 3 Remake that’s in the works at Virtuos, a studio best known for its work on ports. While many fans won’t accept a Metal Gear game not made by Hideo Kojima, others have expressed interest in a new version of the game with its graphics updated to match those of its counterpart pachinko machine.

If nothing else, doing this will likely offset some of the poor attention Konami is receiving for the release of eFootball, the reimagined PES series. That game’s poor quality have reached near-memetic levels, and most likely only something drastic like “new Castlevania” or “Metal Gear Solid 3 remake” will blot out.

PrevPreviousIn the News: Major Product Shortages on the Horizon
NextLearn How to Legally Start a Business With This WebinarNext